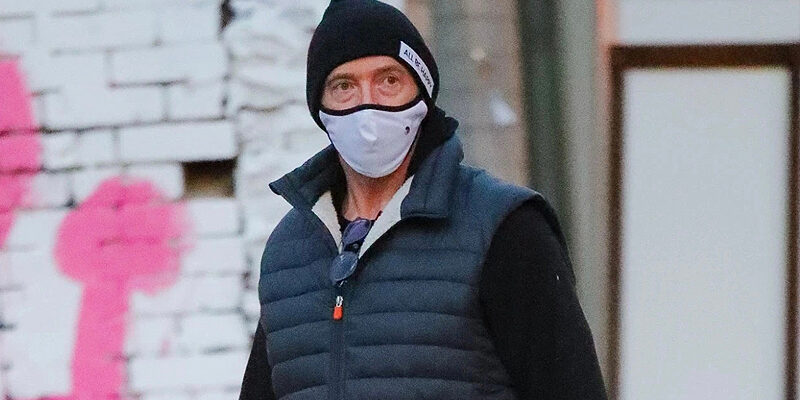 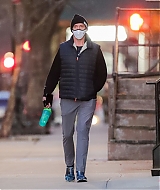 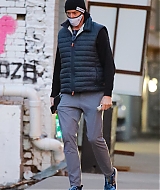 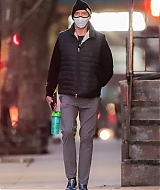 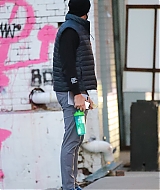 Photos: “Reminiscence” On the Set 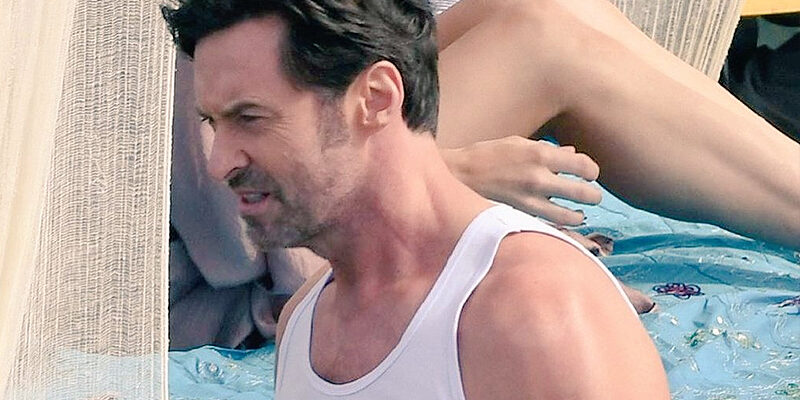 Added some HQ pictures of Hugh Jackman filming his last movie “Reminiscence” in 2019 & 2020. Check them out! 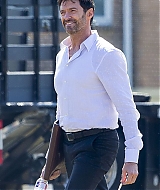 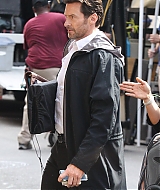 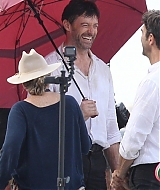 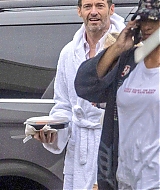 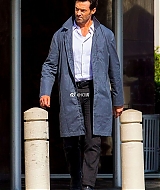 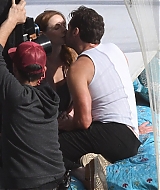 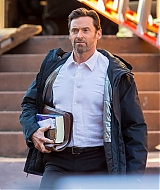 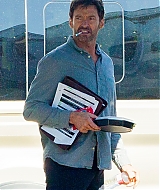 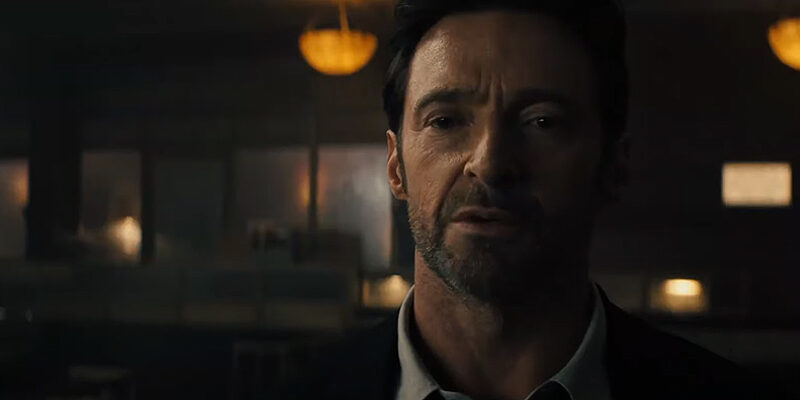 Hugh Jackman’s upcoming thriller Reminiscence gets a teaser trailer and a release date. First announced in January 2019, the film centers on a character named Nick Bannister (Jackman). Known as a private investigator of the mind, who helps his clients by accessing lost memories, Bannister navigates the alluring past and lives on the fringes of the sunken Miami coast. He’s forever changed when he meets a new client, Mae (Rebecca Ferguson), and he becomes obsessed with uncovering the truth about her disappearance. Along the way, he discovers a violent conspiracy and ultimately finds himself forced to confront how far he’s willing to go.

Warner Bros. bought the distribution rights to Reminiscence in March 2019, initially planning to debut the film theatrically in April 2021. However, due to the COVID-19 pandemic, the movie moved around on the release schedule, leaving it without an exact release date. While audiences will still have to wait a little longer to see Jackman’s latest role, Reminiscence has now unveiled a premiere date and a teaser of what audiences can expect from the film once it arrives.

Jackman shared a teaser for Reminiscence on his Instagram and announced the film would arrive in the U.S. on September 3, 2021. As part of WB’s plans for its 2021 slate of films, HBO Max subscribers will be able to stream Reminiscence for one month. It will also be available in theaters. Internationally, the thriller will premiere in theaters on August 25. You can check out the announcement and the teaser below.

With a cast that also includes Thandie Newton, Daniel Wu, Cliff Curtis, and Nico Parker, the premise of Reminiscence suggests that it will address questions of memory and reality and loss. For fans of Westworld, these will be familiar queries presented through the experiences of new characters. Helped along by Jackson’s involvement, given the actor’s popularity and commitment to every portrayal, in addition to the plot’s general intrigue, Reminiscence will likely have to find an audience when it premieres later this year. 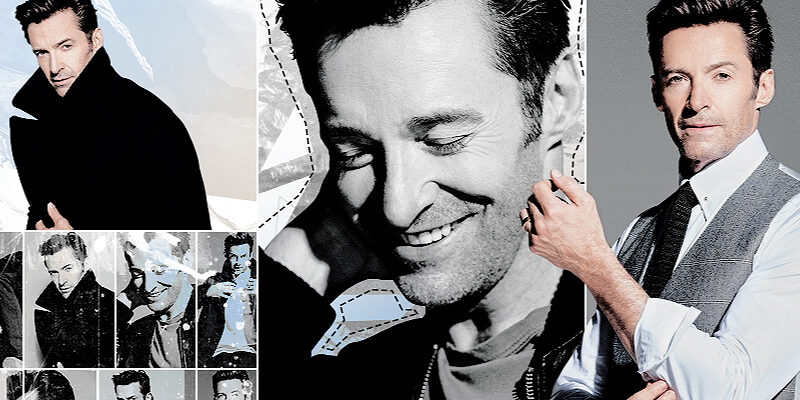 Hello everyone, and welcome to the grand opening of HUGH JACKMAN WEB! Located at hugh-jackman.com, we’re your newest source for everything on the talented actor, Hugh Jackman! Whether you know Hugh from “X-Men”, “The Greatest Showman”, “Les Miserables, the upcoming movie “Reminiscence” or something else entirely. I’m glad you’re here and I hope you enjoy your visit to the domain.

Please, enjoy the site and feel free to visit us daily for more Hugh Jackman updates. If you want to colaborate with us sending something that we don’t have, or just ask some question or affiliate your fansite with us, please contact us to our email address. 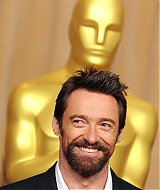 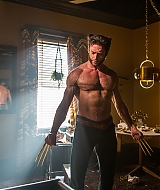 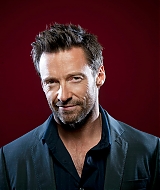 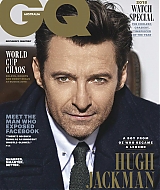