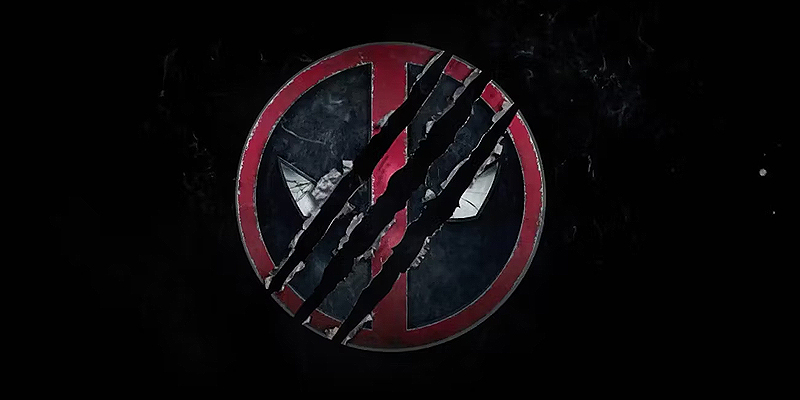 Fans have been waiting to hear more about Deadpool 3, which will not only be the latest entry in the Ryan Reynolds-starring superhero series but also will see the Merc with the Mouth make his debut in the MCU. When no news of the film was shared during Disney’s D23 event, it seemed that there would still be a long wait before anything new came from the project, yet only two weeks following the event, film star Reynolds took to his official Twitter page to give more than anyone would have possibly expected: A confirmation of the film’s release date for September 6, 2024, and the announcement that Hugh Jackman will be returning to his beloved role as Wolverine!

The Twitter post in question featured a video from Reynolds discussing the fact that Deadpool 3 missed D23, with the post also including a caption reading, “Hard keeping my mouth sewn shut about this one,” referencing his less than favorable debut as the titular character in 2009’s X-Men Origins: Wolverine. The video showed a montage of Reynolds as he talks about the introspection and process that was going into the creation of the film, as it was important that the character’s debut in the MCU was special. After so much thought and consideration, Reynolds confirms that… he has nothing. Nothing but one idea. As Reynolds sits on his couch, Jackman is seen in the background heading up the stairs. “Hey, Hugh, want to play Wolverine one more time?” The seemingly disinterested Jackman simply responds, “Yeah, sure, Ryan.” The video ends with a rendition of Whitney Houston’s “I Will Always Love You” with the word “You” replaced with “Hugh” as the Deadpool logo appears, before it is cut through by three Adamantium claws, followed by the reveal of the September release date.

Jackman is synonymous with the role of Wolverine, having debuted as the character in the original live-action X-Men film from 2000 and has reprised the role in several films. Jackman retired from the character after 2017’s acclaimed film by James Mangold, though it seems that like the Westerns that the Oscar-nominated film was inspired by, the star is set to get up into the saddle one more time. Jackman’s appearance in Deadpool 3 will see him making his debut in the MCU along with the titular Wade Wilson, though it is currently unknown the size that his role in the upcoming film will be.

Jackman joins a cast that includes the previously mentioned Reynolds as well as Leslie Uggams, as the only other confirmed casting for the upcoming project. Rhett Reese and Paul Wernick are writing the script for Deadpool 3 with Shawn Levy, who previously collaborated with Reynolds on Free Guy and Netflix’s recent The Adam Project, serving as the film’s director.

Deadpool 3 is set to premiere on September 6, 2024. You can check out the Twitter post revealing the release date, logo, and announcement of Jackman’s return as Wolverine down below.