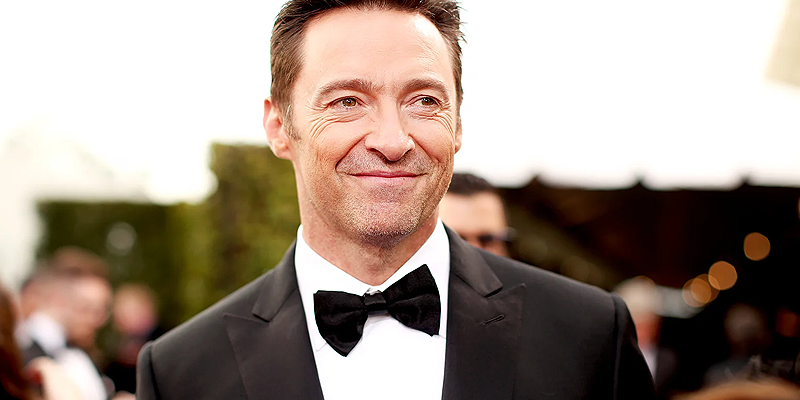 The 2023 Golden Globe nominations have been announced.

The three-hour telecast serves as the official kickoff to the 2023 award season and will air live coast to coast on Tuesday, Jan. 10, 2023 at 8 p.m. ET/5 p.m. PT from The Beverly Hilton in Beverly Hills, Calif., on NBC and Peacock.The ceremony will be hosted by Jerrod Carmichael, who, earlier this year, took home an Emmy Award for the writing of his critically acclaimed comedy special, “Jerrod Carmichael: Rothaniel,” and earned an Emmy nomination for his hosting debut on “Saturday Night Live.”

Hugh Jackman was nominated for Best Performance by an Actor in a Motion Picture, Drama for The Son.

Photos: January 15 – Arriving for the final performance of “Music Man” on Broadway in Midtown